Bristol Baseball Club kicked off the SWBL 2017 season with both its teams picking wins on opening day.

The Bristol Bats travelled to Taunton and toppled the Muskets, the reigning SWBL champions, in a 13-12 thriller that went down to the final pitch.

At Somerdale Pavilion, the Bristol Badgers christened the club’s new field with a thumping 23-0 win over the Taunton Musketeers.

It was a great day for two of the club’s debutants who both picked up their respective MVP awards.

Down in Taunton, Ben Smith hit the game’s first home run, pitched five strong innings and made some great defensive plays at third base playing a major part in the Bats’ victory. Rich Green and Paul Carter also hit home runs at crucial points in the game.

“This was a great team effort with everyone making crucial contributions when we needed it,” said Billy Vickery, manager of the Bristol Bats. “It was pleasing to see the advice from the coaches is having a positive effect about how we play the game as a team.”

The Badgers’ Deivydas Trinkunas hit the first ever home run at Somerdale and pitched two strong innings of relief after Tom Hollies had pitched four strong innings, striking out nine batters and limiting the Taunton side to just one hit.

“Its fantastic to start our season with an error free, shutout win,” said Tom Hollies, the Badgers’ manager. “Every player contributed with Nick Ball putting in a particularly strong performance at second base and Nils Eliasson getting four hits including a double and a rare triple.”

The two teams will face off in the first derby match of the season at Somerdale next Sunday (14th May) starting at 12 noon. Last year the games were split, with each team winning one a piece. Spectators are welcome and entry is free. 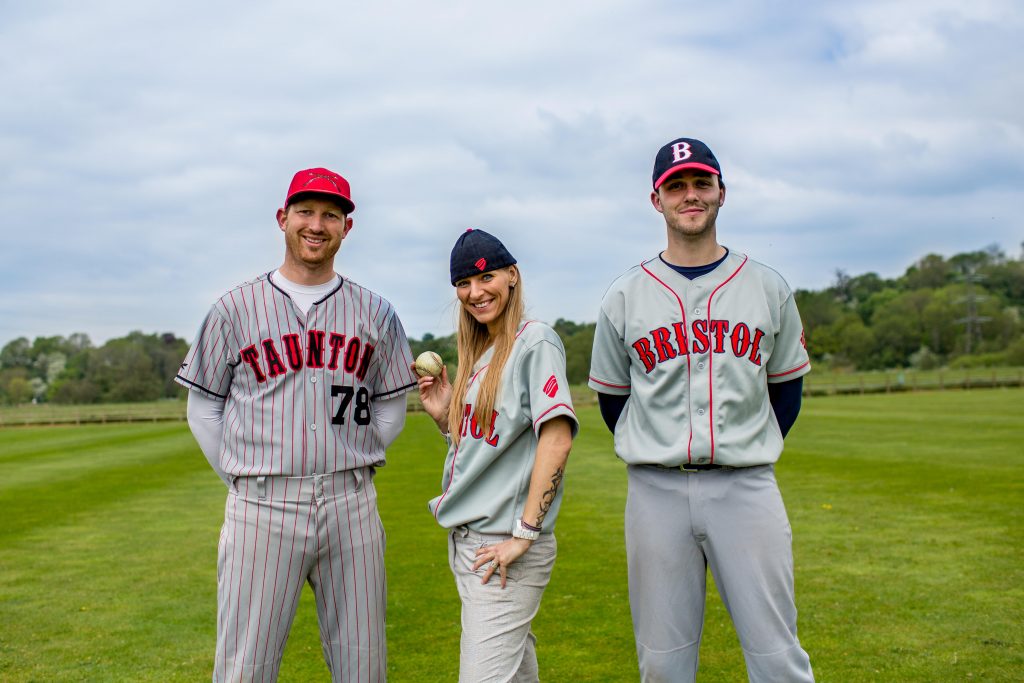