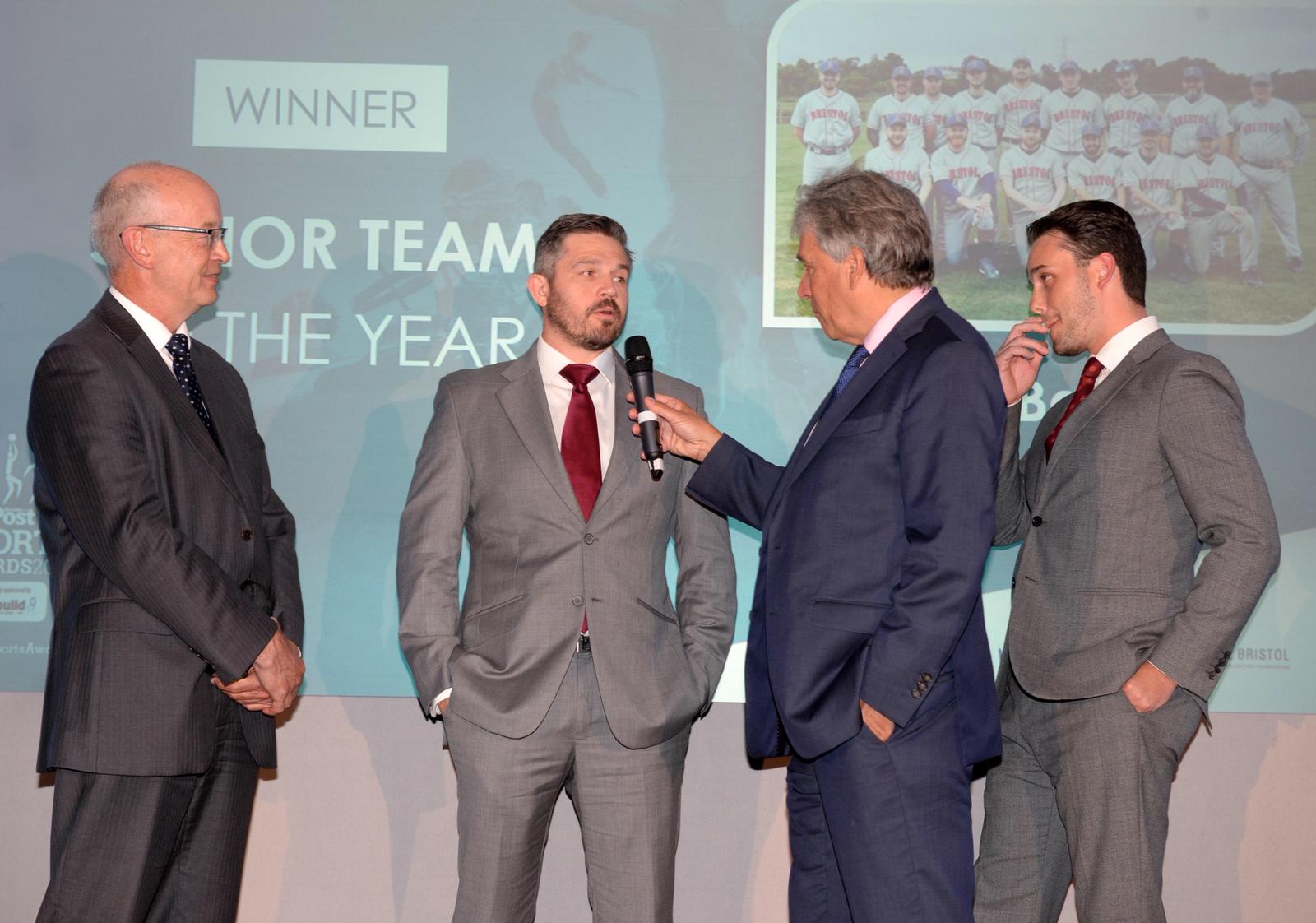 The Badgers were unbeaten in their march to the BBF AA Central Division title. Their only defeat was a narrow one in the rain affected national final.

“It is a great honour for us to be recognised by the city’s sporting community and is a boost for the sport as a whole,” said club chairman Richard Evans. “The award is not just for the Badgers but for the whole club and it’s fans.”