A late, seven run surge has taken the Bristol Badgers to the national British Baseball Federation (BBF) AA final next weekend as they beat Kent Bucaneers 8-3 at Somerdale Pavilion

Trailing 2-1 at the bottom of the seventh inning, second baseman Par Eliasson and left fielder Vil Katinas both hit game changing home runs which scored five Badgers after Tom Hollies and Justinas Raupenas both scored on a single by third baseman Nils Eliasson.

Raupenas was the winning pitcher and had a great day on the mound, striking out 13 Buccaneers over eight innings pitched.

Ben Smith went two for three at the plate hitting two doubles and made some crucial defensive plays at shortstop to restrict the Kent side.

The Badgers will face the East London Latin Boys in the final next Sunday (26th August) at the national baseball complex at Farnham Park near Slough.

“This was always going to be a tough game and the never give up attitude of the team came to the fore late in the game with players holding their hands up and taking responsibility,” said Tom Hollies, player manager of the Badgers. “We have one more game to go and it will be a real challenge, one that we must be at our best for. We are looking forward to it.”

It was the first time in the club’s 10 year history that both teams had played on the same day at the same place.

The Bats racked up 72 hits over seven innings scoring freely against a team in their first year of baseball action.

Tom Knox and Naval Bhandari both pitched well, striking out four Jets between them while Tamosuinas struck out 4 in his two innings pitched.

Outfielders Josh Williams-Trim and Jon Brownhill both had good days at the plate driving in 13 runs between them.

“Despite the final scoreline, the Jets have had a great first season and we look forward to them continuing to improve over the coming years,” said Bats manager Keith Weinberg. “It is fair to say that as a team, the improvement in the Bats has been fantastic which has been helped by the great atmosphere among all 17 guys on the roster. 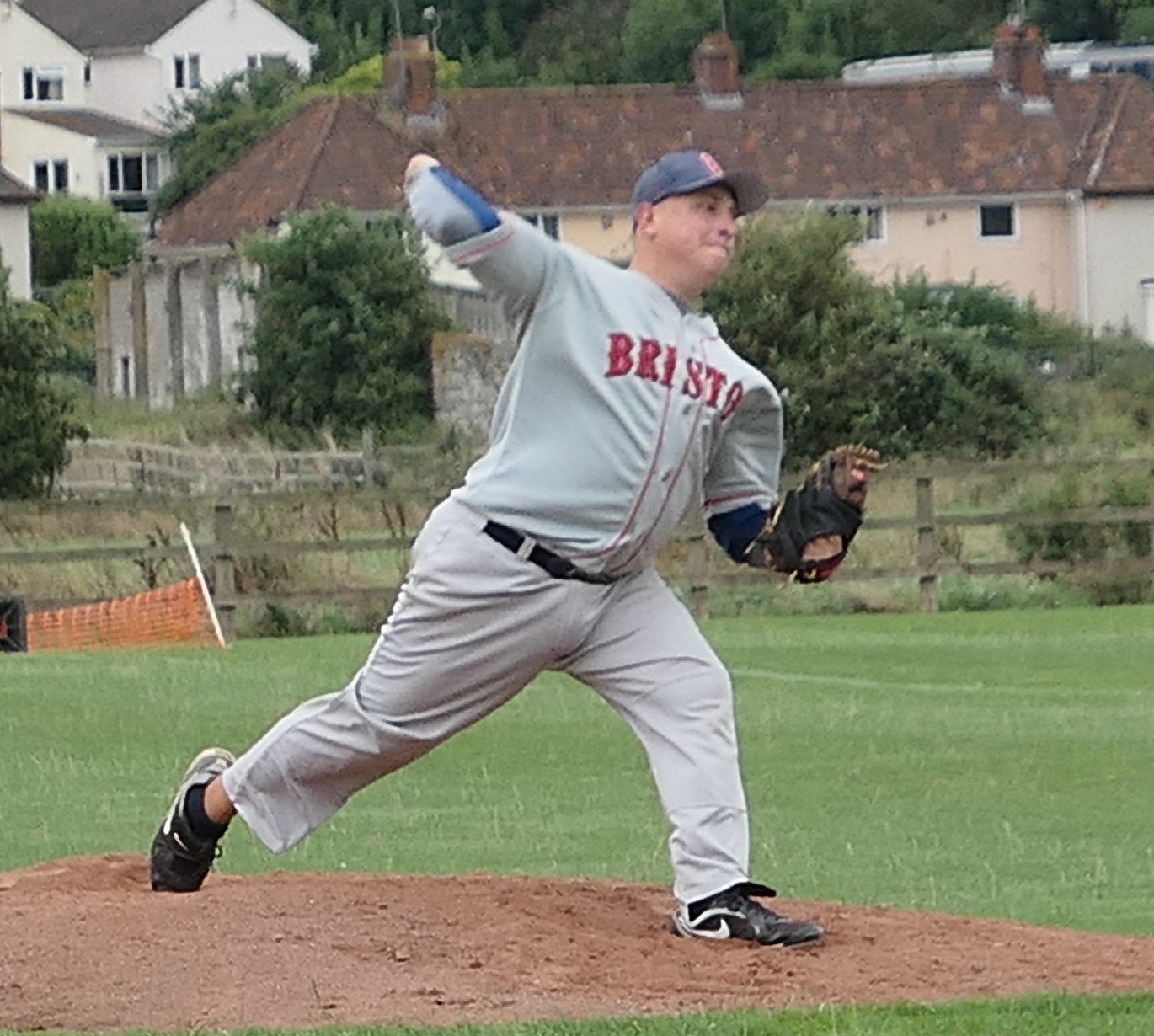 Badgers winning pitcher Justinas Raupenas, who struck out struck out 13 Kent Buccaneers in the Bristol side’s 8-3 victory at the weekend. 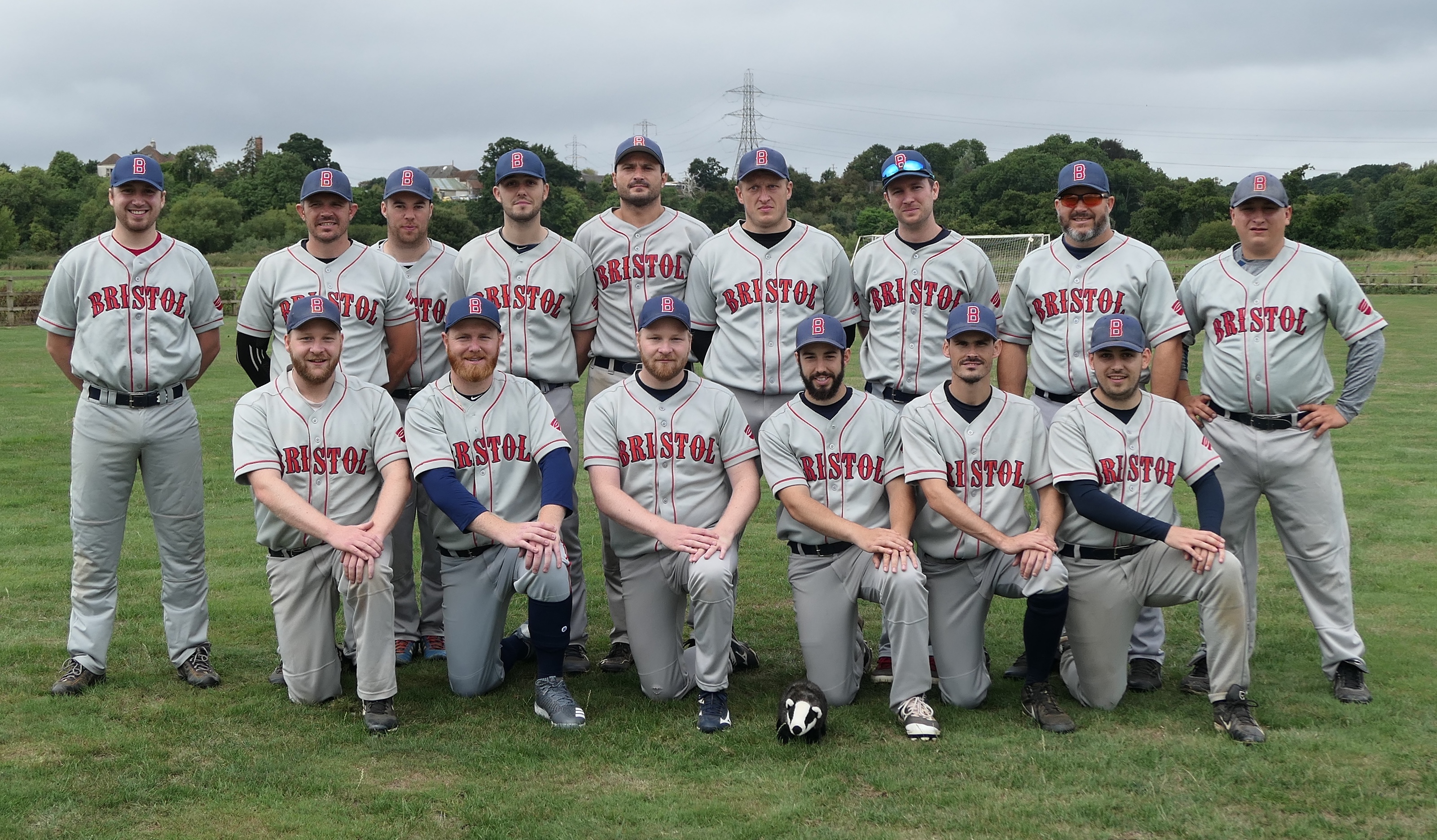